I know it’s hard sometimes for those of us born with clefts, or for any birth defect, disability or anyone for that matter to feel normal, beautiful, and/or yourself. However, I’m here to tell you to quit those thoughts. I know, I know, you’re thinking “Rebecca don’t you feel like that sometimes at least once in your life?” and yes I feel like that probably more times than I should and I think I could blame some of that on society and some of that in just not believing in myself at times.

When I feel down in the dumps about myself or my beauty I look to words of wisdom/advice in scriptures, blogs, quotes, wherever it may be. I wanted to share some recent favorites with you all 🙂 I hope you like them 🙂 I got most of them from Pinterest. 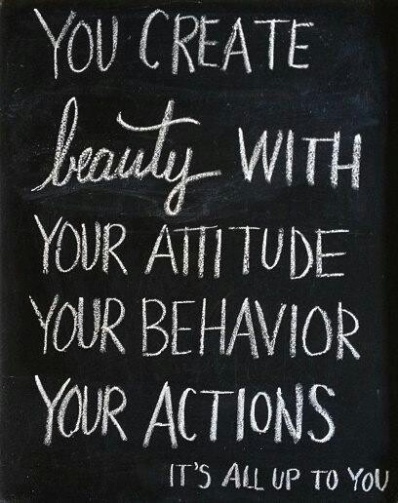 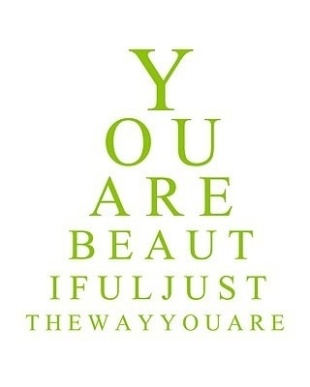 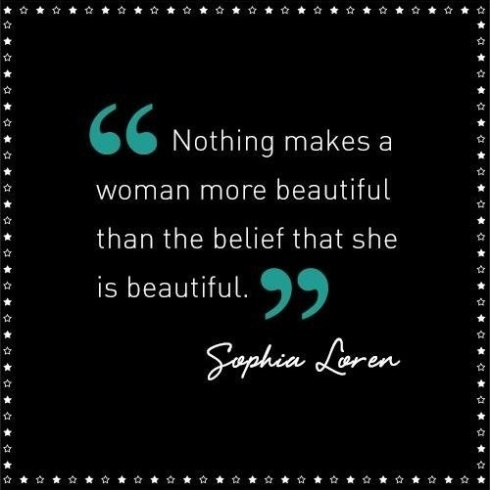 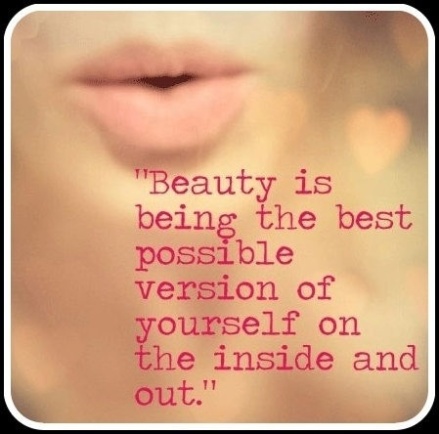 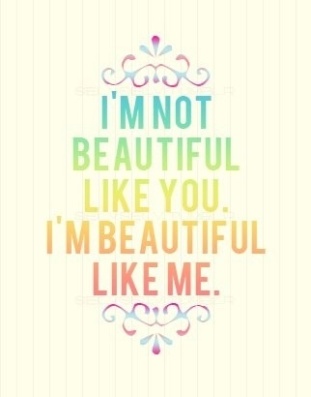 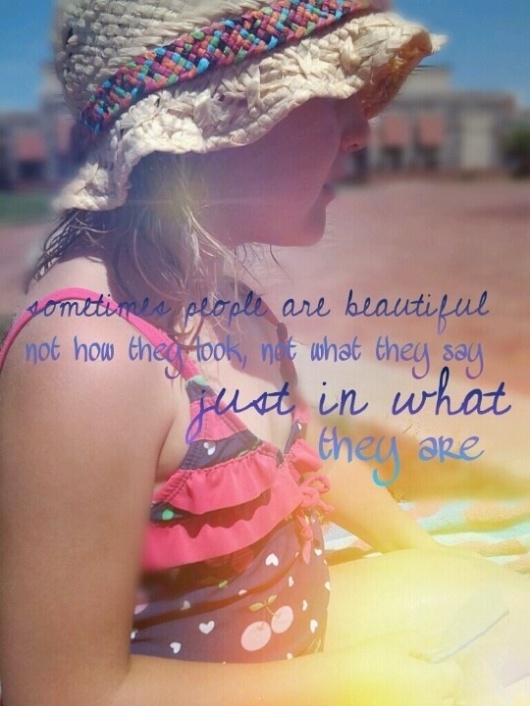 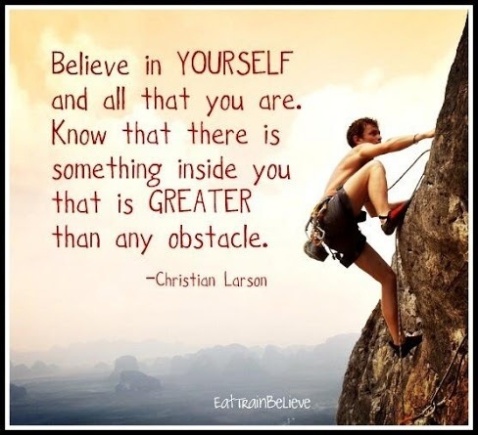 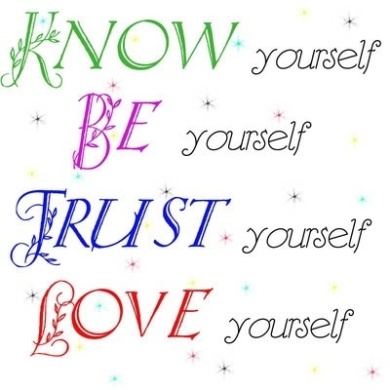 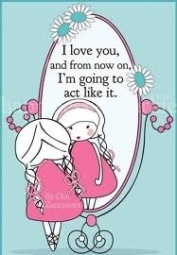 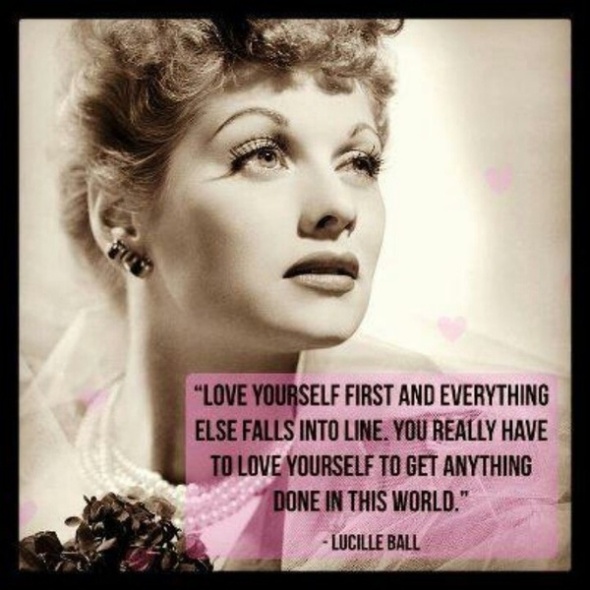 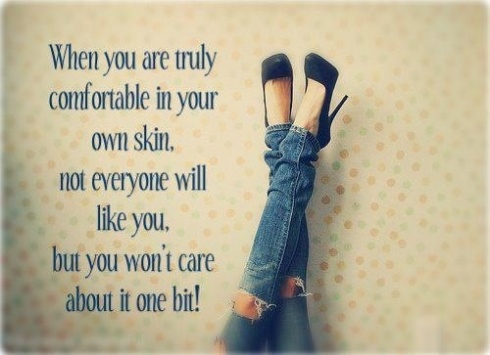 To kick off Craniofacial Acceptance Week I thought why not start at the base. To accept something one must first know what it is they are accepting. So what is a cleft?

Webster’s dictionary defines a cleft as “1: a space or opening made by or as if by splitting. or 2: a usually V-shaped indented formation : a hollow between ridges or protuberances”.
Now reading this, it makes since as to what a cleft lip/palate is because when you see a child born with a cleft there is an opening in either the lip, palate, or both.
However, to be more specific a cleft lip is “a birth defect characterized by one or more clefts in the upper lip resulting from failure of the embryonic parts of the lip to unite” (Webster’s Dictionary). A cleft palate is “a congenital fissure of the roof of the mouth produced by failure of the two maxillae to unite during embryonic development and often associated with cleft lip” (Webster’s Dictionary). http://www.merriam-webster.com/dictionary/cleft+lip?show=0&t=1368498853
I know some of you might have gotten to this point and thought to yourself “I’m sorry, what? That’s a mouthful”. I would say that you aren’t crazy for thinking such things. I like to give the ABC version of in my instance what a bilateral cleft-lip and palate is.
You see, when I was in high school I spoke to an elementary school about my cleft and overcoming obstacles. So how do you explain being born with a cleft to second graders, to kindergartners? My explanation to kiddos or anyone who might not have a clue of what a cleft is fairly simple. When I was in my mother’s belly being formed, a piece didn’t come together, like a missing piece of a puzzle. I had an opening where my mouth was and at the roof (top) of my mouth. Doctors fixed me to make me complete/whole.  Pretty basic huh? 🙂 at least I think so.
Although I think my description is a good one (tooting my own horn here) it is always good to see a visual. Am I right? The picture below is so informative when showing children or even adults. 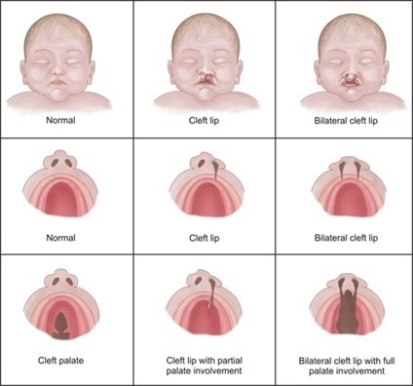 P.S. I got the picture from the following website, it is a very informative website in general. http://nursingcrib.com/nursing-notes-reviewer/maternal-child-health/cleft-lip-and-palate/
~ Becca